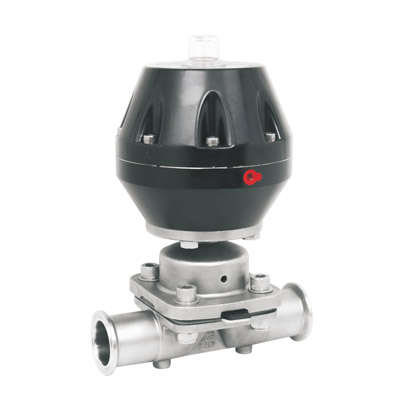 Diaphragm valve is provided with a flexible diaphragm or combined diaphragm in the valve body and valve cover. And the closing part is a compression device connect with the diaphragm. The seat may be weir or a straight through duct wall. The advantage of the diaphragm valve is that its operating mechanism is separate from the medium path. Which not only ensures the purity of the working medium, but also prevents the possibility of medium impact on the working parts of the operating mechanism in the pipeline.

In addition, the stem does not require any form of separate sealing unless used as a safety device in the control of hazardous media. Because the working medium contact is only diaphragm and valve body, both can use a variety of different materials. So the valve can ideally control a variety of working media. Especially suitable for medium with chemical corrosive or suspended particles.

1, When the need to change the diaphragm, should pay attention to not twist the diaphragm too tight or too loose.

2, If the valve is use in intermittent operation of the pipeline. During the stop of use, should clean and medium contact parts, in order to prolong the service life.

3, In the manual operation of the vertical valve, shall not use the auxiliary lever to open and close the valve. So as not to damage the driving parts or sealing parts with too much torque.

4, After the maintenance of the valve, according to the relevant test provisions for sealing test, qualified before installation. And do not record maintenance for future reference. 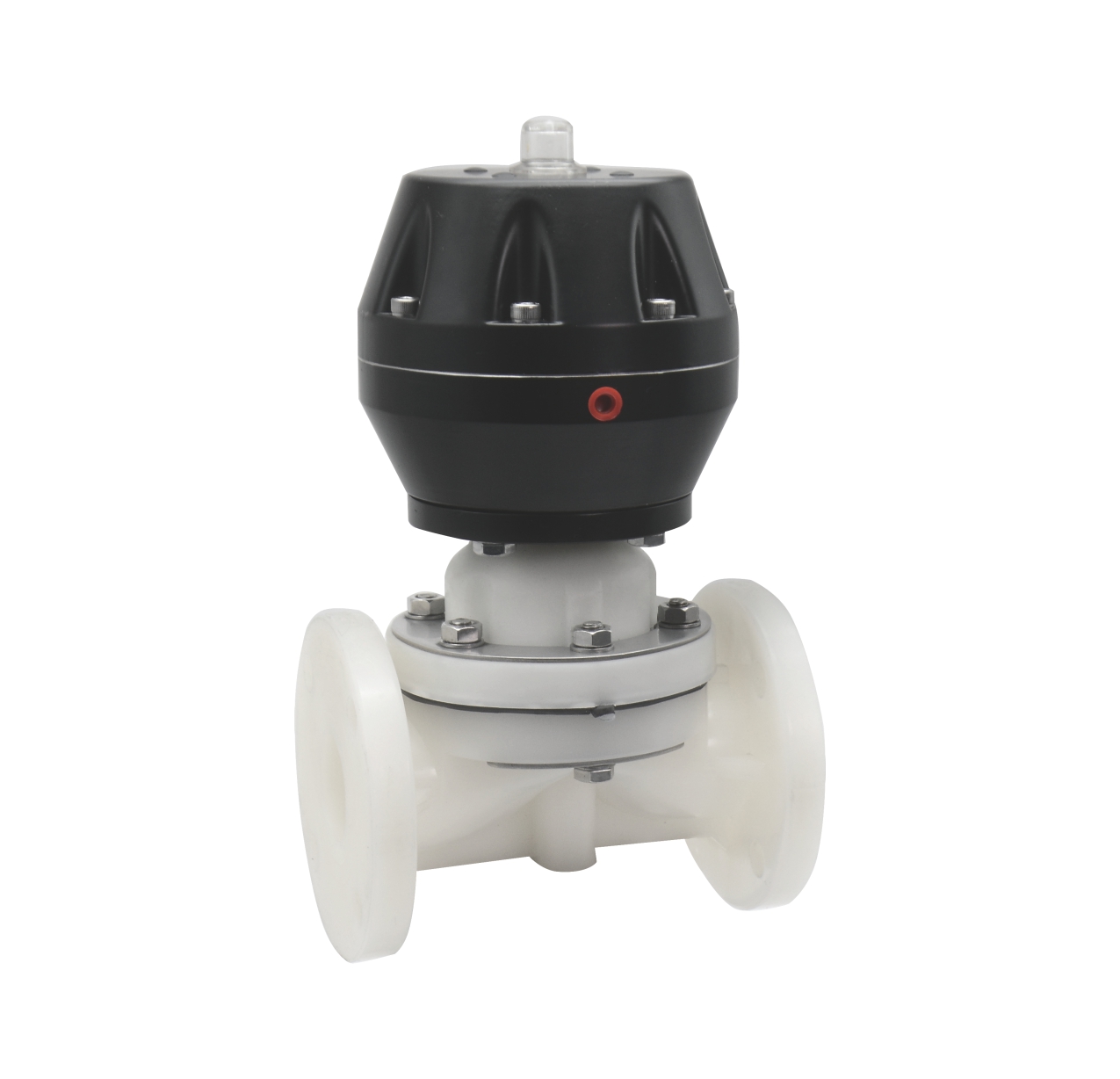 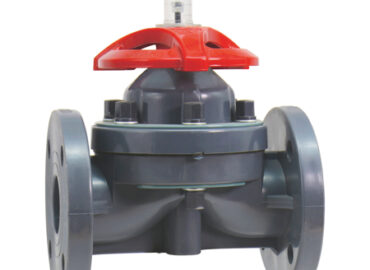