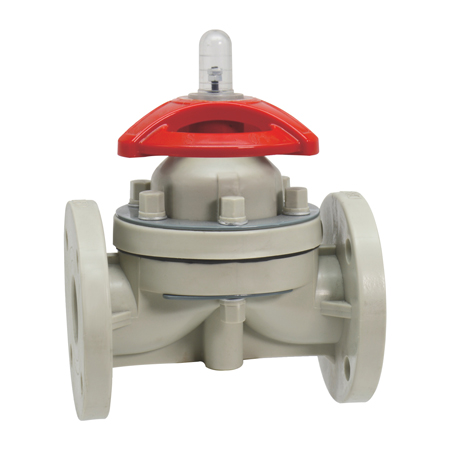 Diaphragm valve sealing principle is to rely on the downward movement of the operating mechanism pressure diaphragm or diaphragm combination and weir lining valve body or straight through lining valve body channel phase close. So that it is sealed. The sealing specific pressure depends on the downward pressure of the closing part to achieve. Because the valve body can line with a variety of soft materials, such as rubber or PTFE, etc.. The diaphragm is also made of soft materials, such as rubber or synthetic rubber lined polytetrafluoroethylene. So it can seal with less sealing force.

Diaphragm valve has only the body, diaphragm and cover assembly of three main components. Diaphragm the lower body chamber and upper cover chamber separated. So that located above the diaphragm stem, stem nut, valve disc, pneumatic control mechanism, electric control mechanism and other parts do not contact with the medium, and will not produce medium leakage, save the packing box sealing structure. 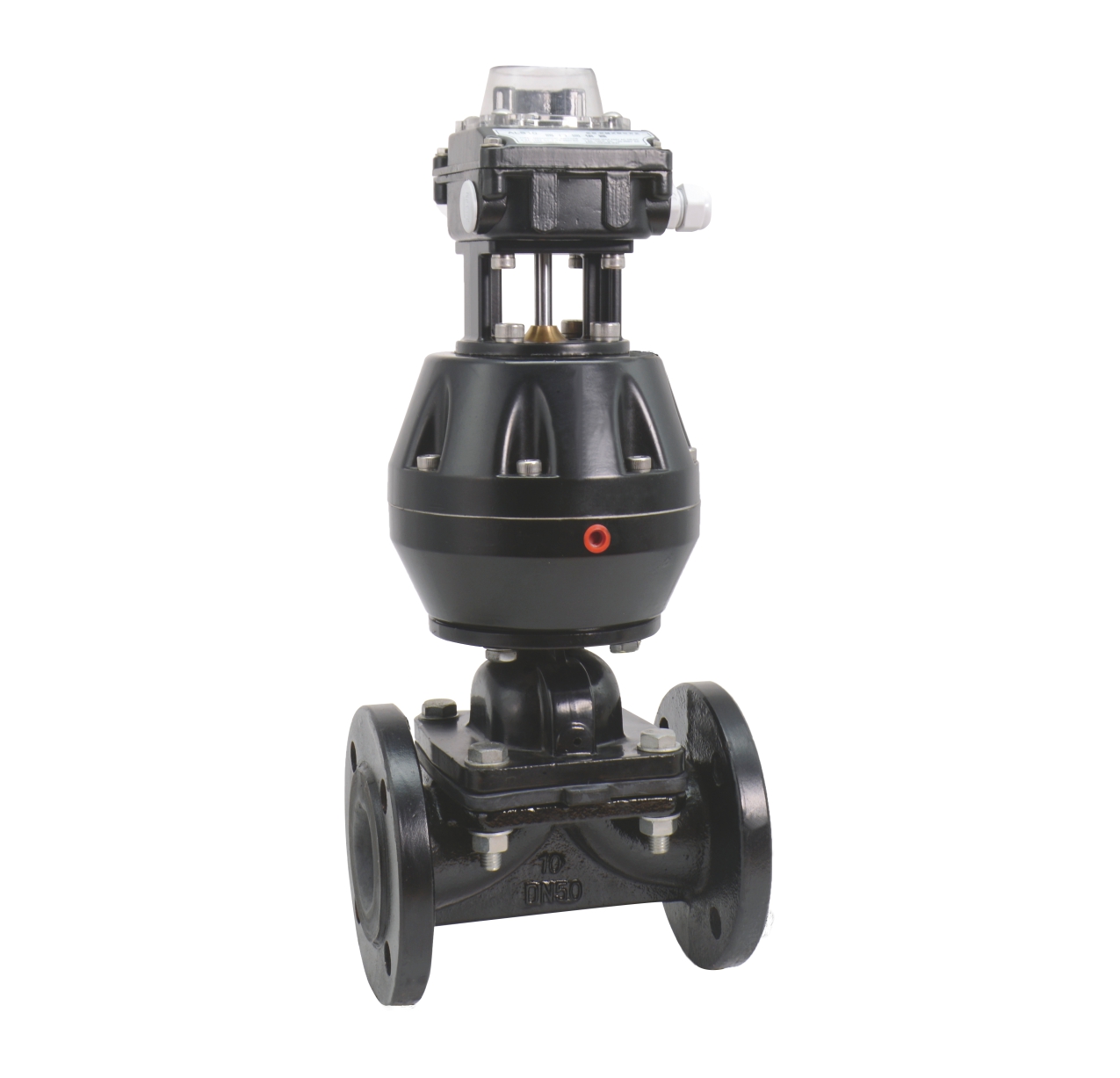 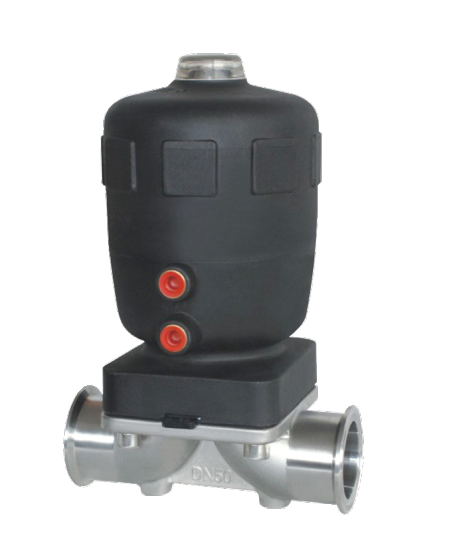 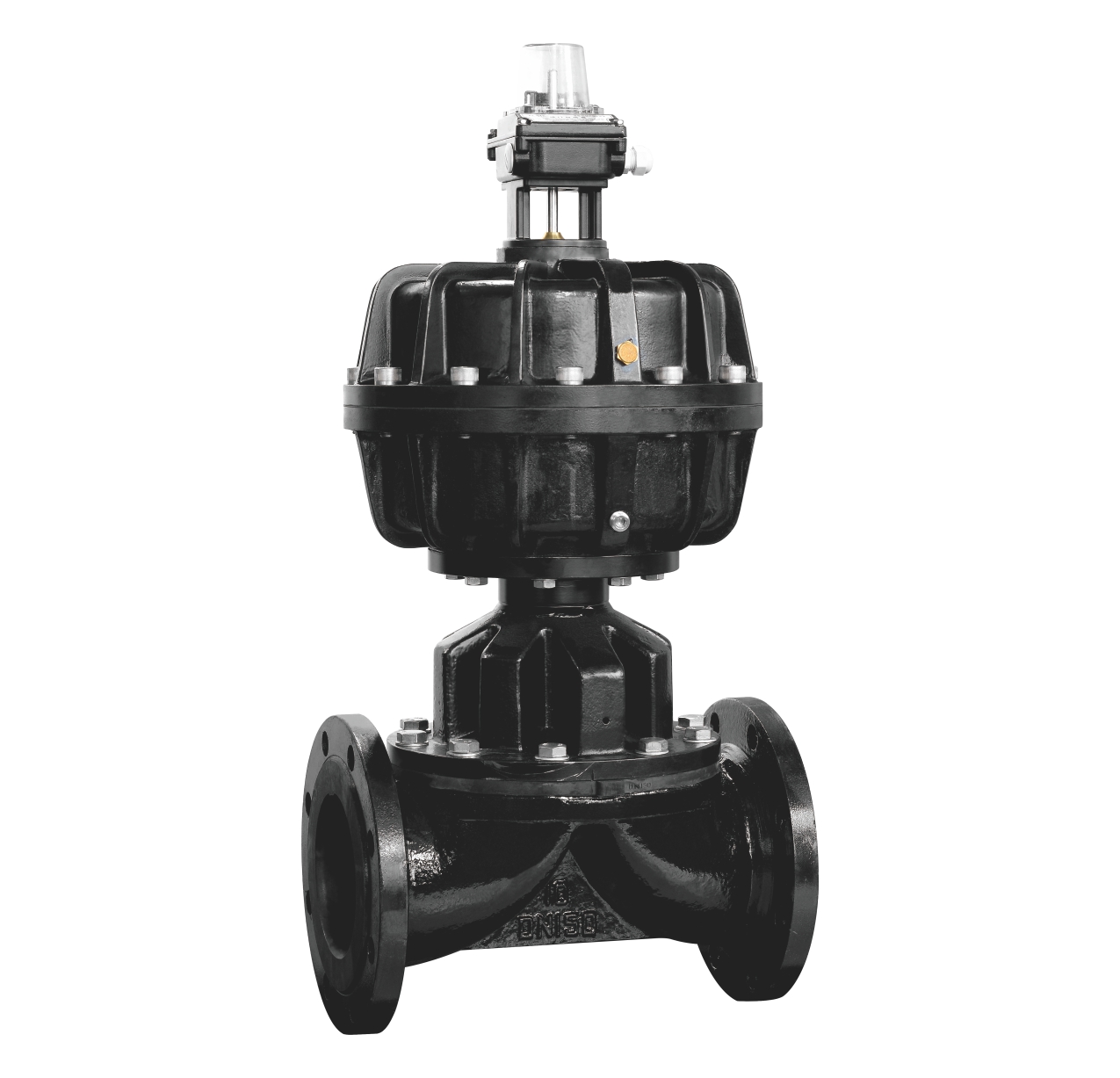