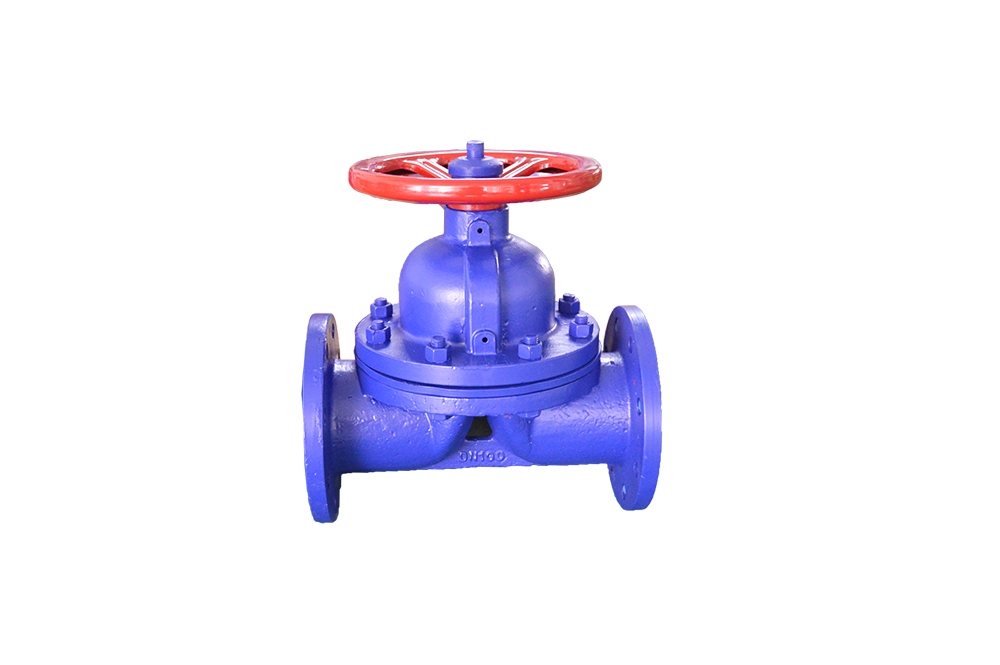 First of all, what we want to say is that for the preservation of valves, they must be stored indoors and in a dry and ventilated environment. Both ends of the valve path must be sealed and preserved to avoid damage to the internal sealing parts after foreign bodies enter the cavity. That is to say, in order to prolong the service life of the rubber-lined diaphragm valve, do not paint grease on the surface of the rubber-lined diaphragm, which is easy to breed dirt and slow down its service life. To know how to install and use the rubber-lined diaphragm valve, the preservation of the diaphragm valve is very important. If our valve is inactive, we must turn the handwheel counterclockwise to make it in a slightly open state, so that There will be no pressure, because too much pressure the diaphragm will lose its elasticity.

The last thing I want to say is how to install and use the rubber-lined diaphragm valve. What we need to do before installation is to choose a suitable type of valve. Also, everyone should pay attention to the fact that it should be used in the case of a vacuum pipeline. After cleaning the inner cavity of the valve body, start the installation. After the valve is installed, it should be checked frequently to avoid damaged parts during operation. The installed diaphragm should be tested before use, and it can be used after meeting the qualified requirements. Do not overtighten or loosen the diaphragm when replacing it. The inner cavity of the valve body should prevent dirt from being blocked or damage the sealing parts, and check whether the connecting bolts of each part are evenly tightened. This is to avoid excessive force and damage to the driving parts of the diaphragm or the sealing parts. 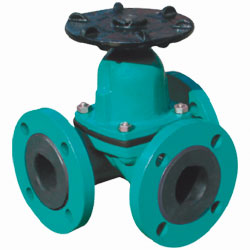 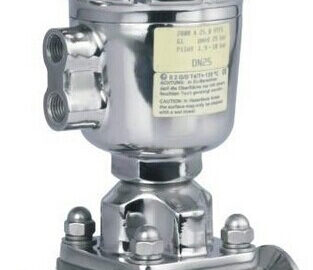 What exactly is a rubber-lined diaphragm valve?