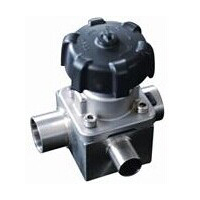 Manual diaphragm valve is a manually operated diaphragm valve. It is a new type of diaphragm valve with disinfection and sterilization function. It is also a product with a tail valve. There are many kinds of materials, such as stainless steel valve body is one of them, the characteristics of this valve is that it has a certain resistance to acid and alkali substances, and its maintenance is also relatively convenient, we don’t have to worry about leakage and growth of bacteria. Today is mainly to introduce the working principle of manual diaphragm valve.

In fact, the working principle of the manual diaphragm valve is similar to that of the pinch valve. We will pass the flowing material in a straight line. The effect of this is that it will generate a relatively small pressure, which can avoid turbulent flow, so that it is more convenient for us to switch on and off. At the same time, another advantage of this manual diaphragm valve is that it can perform throttling operation. We will install a throttling setting near the bottom of the valve body, and its throttling setting is very popular. The last thing to say is that this kind of diaphragm valve can prevent the harm caused by valve failure. Once the diaphragm fails, this kind of valve body can accommodate shallow flow, and then it will be simpler for us to tighten the valve shell. 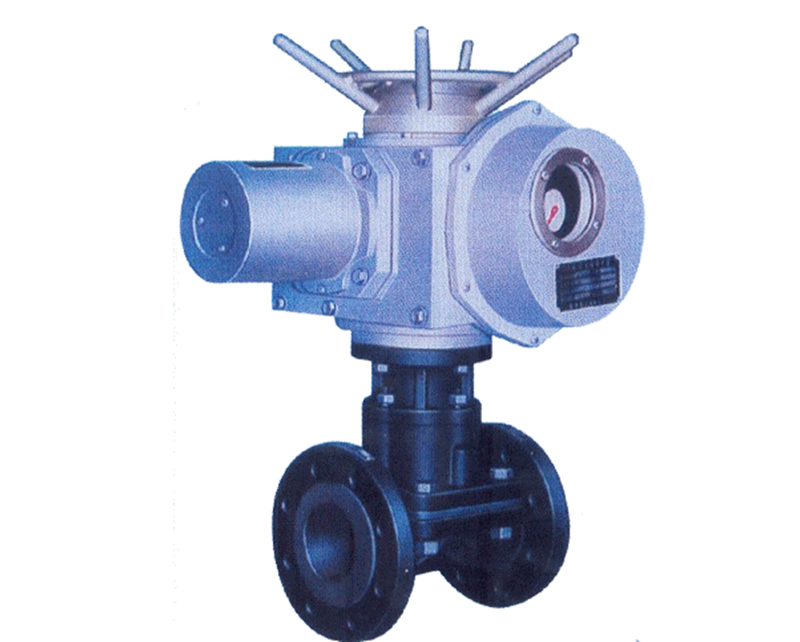 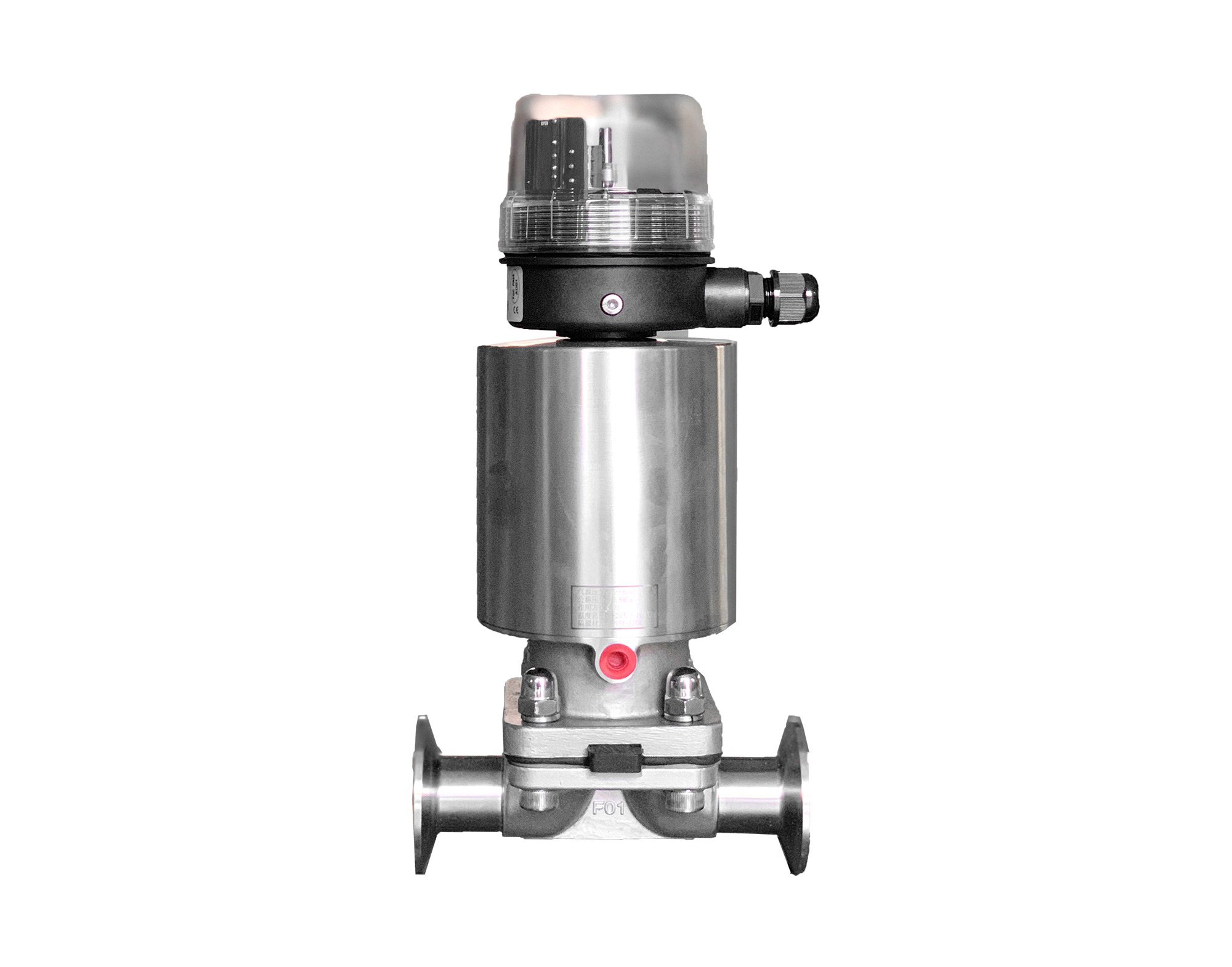 Reasonable installation of valve products is an important basis for use